Mobile apps are no longer an option—they are an absolute. So the question is: Native Apps OR a Single HTML5 App?

If it was a pure JSON based app, we could have gone all in with Ionic or a similar framework. We love ionic, we have amazing coding experience in Angular - our angular code base is over 30,000 lines. We developed patterns which make Clearplan crisp - so sexy that users are glued to it. Writing in ionic gives a huge advantage of maintaining single code base.

So Why did we go Native?

The problem with web is it is too Slow. We have paying customers who have huge amounts of data. We have to render over 6,000 map points for some customers. They expect the app to run crisp, offline and would love native maps. Its all about the experience for these customers. The App should not be a new tool to learn for an agent, it should be something intuitive - something with a compelling user interface. We designed the mocks for ionic and we knew - we could never provide such an experience. 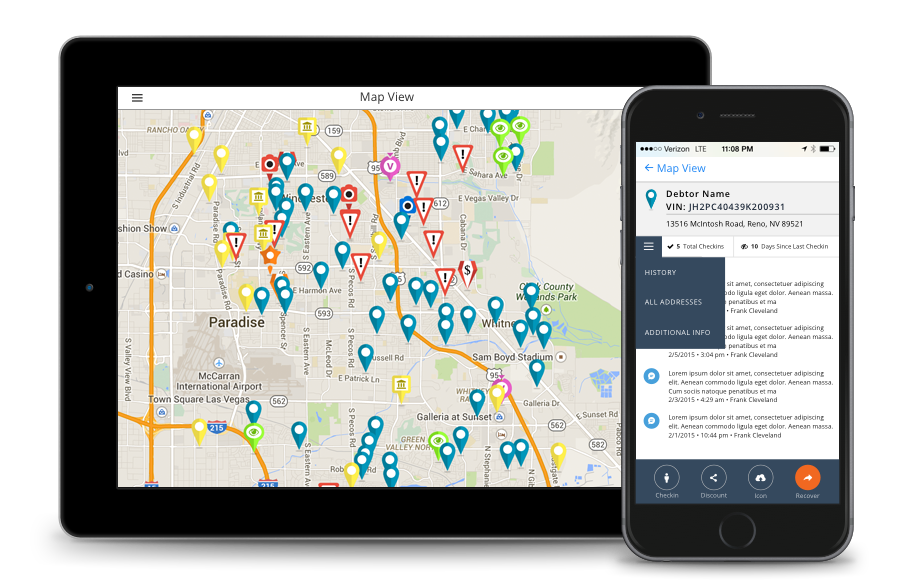 Android is easy, we picked up Android studio - setup a Gradle project and setup an awesome build process. This was a no brainer.

Here are the links to our native apps.

If we were to redo everything, we might not consider the same decision - we are thinking React native :). Technologies are changing everyday - newer technologies decrease your time to market. If you get similar results in lesser time - Why not? Here at Clearplan, we are language agnostic and we would like to stay agile like that.

Win the Customer by Building What They Want

The process of building software is hard. Whether you build for months and years at a time before you…

We love books at Clearplan, the simple rule we stick to is implement at least one thing from every…